Chick publications: Saving us from Ourselves for over 40 years

Many of you will know what Chick publications is, even if you don't know that you do.

Many of you will know the work Chick Publications produces even if you do not know Chick publications by name. Have you ever known someone, maybe a high school guidance counselor or janitor, who is a 'born again' and goes about trying to 'save' others by passing out quirky little Jesus-comic strips? If you've seen them then you'll recognize them - they're real small and always have titles like, 'It's not your fault' or 'The Beast' and they're always filled with the idea that the world is going to end any gosh darn moment and since it's possessed by Satan if you don't drop everything* right now you could be attacked by demons or atheists or demon atheists!!! The books themselves look like this:

There was a very quiet school janitor who gave these out in junior high or high school and they've fascinated me since. Part of what fascinates me is that no matter where I go these things always pop up eventually. The other part that fascinates me is while they are earnestly trying to be serious they're really quiet hysterical; hammy to the point that it's incredible to believe anyone takes them seriously. Yet obviously some do just that. Recently someone gave me one at work. 'The Beast',a small black-and-white strip that sports a happy family on the coverwith 666 etched into each of their heads (mom, dad and baby too!!!) and a creepy-looking hand reaching out and apparently baptizing them into the ways of darkness. I hadn't seen one of these for a while and this was a great reminder of just how kookie religion can make some folk. The strip talks about 'Life as it is today' - basically a drunken orgie of fornication and debauchery, citing clipped bible verse after clipped bible verse to tie in technology, slowly spinning the drunken orgie into a war games-like scenario of evil global control, culminatingwith a page that is so ridiculous it requires a visual aid:

Now, I know there is a whoooole mess of good stuff happening in the panel above but I would like to draw your attention to two things in particular. First, as my good friend Ray pointed out the end of world looks kinda cool from the Chick publication camp's point of view, especially if you're a horror movie fan. I mean, I always thought the Apocalypse was going to be some big, abstract menagerie of multi-headed biblical beasts and fires of judgment - apparently that is not the case. Let's see, we've got Bat-winged devils, Baphomet, what looks like it could be Nosferatu. Also there is a zombie (drawn awfully similar to Exorcist-era Linda Blair, no?), a posse of black-robed druid guys and, my favorite, the Wolf man. Do you think the agents of the Apocalypse have to pay licensing fees to use the Wolf Man in their war of Good vs. Evil? I'm betting Universal would be into that. Imagine the royalties.

Second thing I want to talk about from the little jewel above is the caption at the very bottom, beneath the comic frame proper. Let me quote for you now, adding my own emphasis by bolding: 'For factual information on Satanism, read LUCIFER DETHRONED, the true story of ex-vampire William Schnoebelen. By Chick Publications.'

Okay, so, ah, do the words factual and ex-vampire belong in the same sentence if we are not watching Buffy the Vampire Slayer? This led me to do a little google-stalking on ol' Mr. Schnoebelen. Wanna know what I found? Check it out.

Scroll down and read Mr. Schnoebelen's 'be there done that' list. Satanist, 33 degree Mason, Knight Templar, Thelemite, Vampire (still don't get that one), and Priest for The Church of Latter Day Saints??? Sound like a devotee's list of every other freakin' option out there, besides of course directly attacking the Eastern religions, which I'd bet dollars to donuts they do elsewhere. And that's another thing. If you read down far enough - about to where the article talks about Mormonism - you'll find this little faux pas. Again, I've added my emphasis by bolding:

'Within days, his life fell apart and he lost all his magical power. This crisis led us, ultimately to join the Mormon (LDS) Church…'Ahhh... so Mr. Schnoebelen or his wife are the ones writing this, trying to adopt a third person stance but no doubt brimming with too much self-importance to maintain the distance required for third person, instead falling into self-righteous character and subsequently first person as well.

The whole Chick thing is, I suppose, a cultural phenomenon. However, cultural phenomena are not, by a rule, always good things. Look at skinny jeans. No, seriously, I started out with the intent to debunk (i.e. ridicule) these mini comics that saturate our social atmosphere on underground levels. I lost that thread for a bit above because in researching these things I remembered how much fun they are. However, as I'm sure Count Schnoebelen himself might agree, many times dangerously undermining agencies begin with an ignorant or intolerant message and then work to sugar-coat it in the most seemingly benign or even fun flavors imaginable.Jim Jones anyone??? 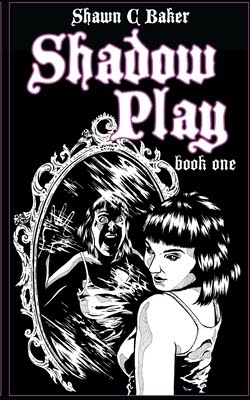 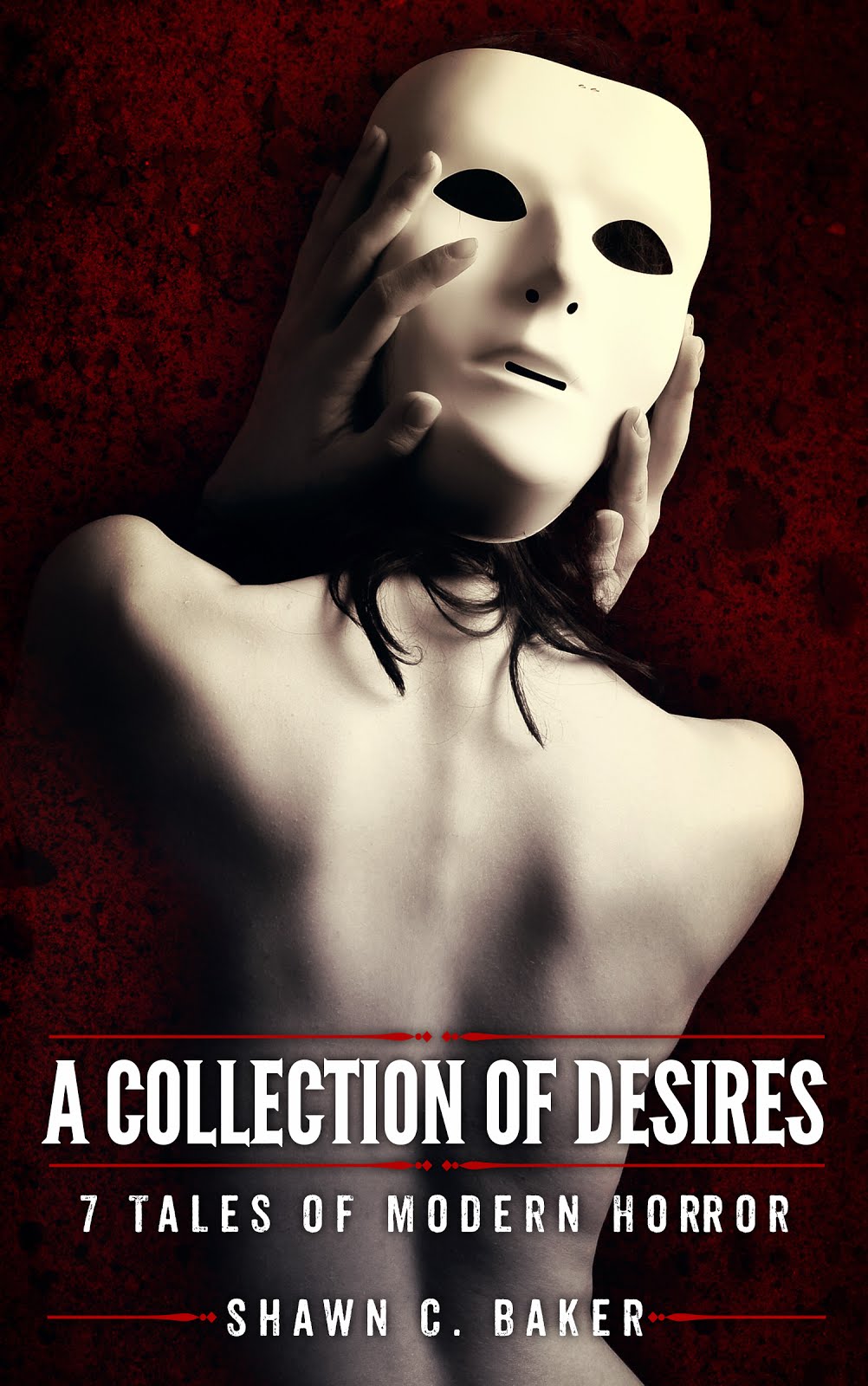